The history of the star: Angetenar 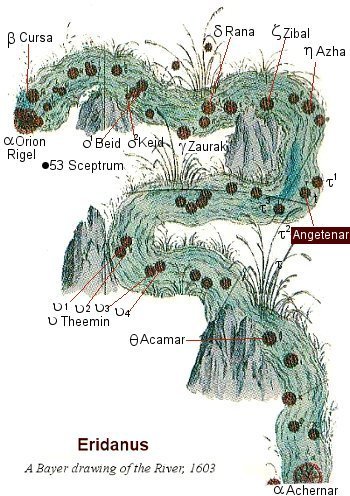 Tau (τ) Eridanus, Angetenar, is a yellow star in the River.