The history of the star: Tyl 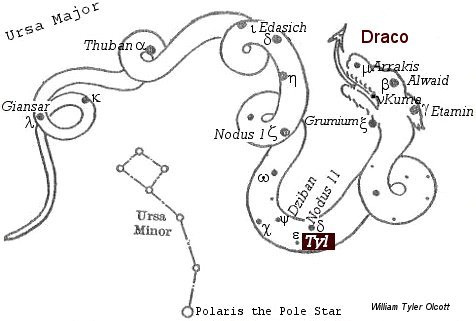 Epsilon (ε) Draco, Tyl, is a star on the Dragon.